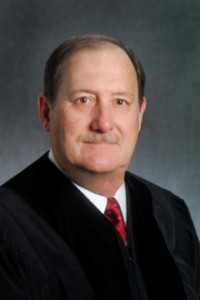 He is a native of Nashville and graduated from Father Ryan High School. Judge Mondelli received both his B.S. degree in 1969 and Law Degree in 1973 from the University of Tennessee in Knoxville.

Judge Mondelli is married to Ann (Henderson) Mondelli. They have four children and two grandchildren.