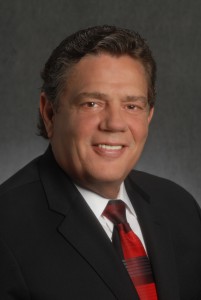 Judge Robinson received the Good Guys Award by Nashville Women’s Political Caucus in May, 2000. In October 1996 he was awarded the Jane Wheatcraft award from the Tennessee Task Force Against Domestic Violence.