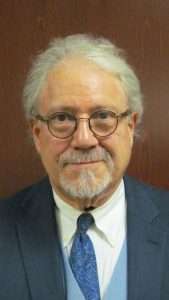 Five judicial magistrates—each possessing the qualifications of a judge—comprise what is known collectively as “Night Court,” a viable and productive extension of the General Sessions Court. The identifying label is derived from the fact that the Magistrates preside over proceedings that take place after normal business hours. But it is misleading in that the panel is actually on duty 24 hours a day, 365 days a year, serving a broad range of functions relevant to the criminal justice process.

In addition to their other job responsibilities, the magistrates:

Each magistrate is appointed by the court for a one-year term that dictates seven-day work weeks and alternating eight-hour work shifts.